Art in the Rotunda is a rotating exhibit in City Hall’s first floor Rotunda featuring the work of local artists or highlighting local history. This exhibit is available to the general public Monday-Friday 8:15am-5:00pm, except City holidays.

History in the Chamber includes rotating exhibits in City Hall’s second floor City Council Chamber featuring artifacts and documents from the City’s historical collections and community partners which relate to the City government’s and the Savannah community’s history. These exhibits are available to the general public on Council Meeting days (every other Thursday) or during our First Tuesday Tours of City Hall. 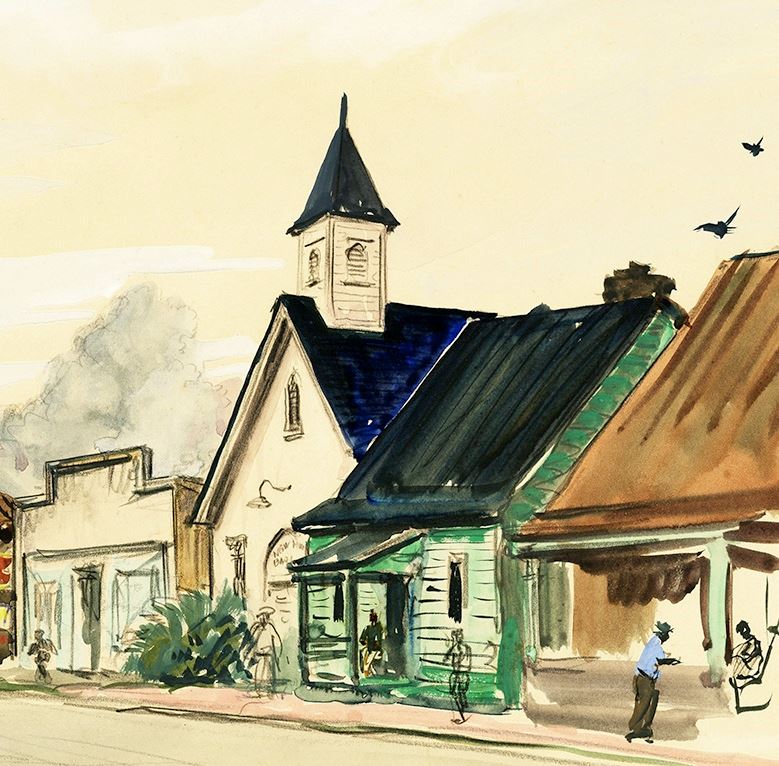 The Municipal Archives hosts local history lectures for City employees and citizens to encourage a greater understanding of the community we serve and live in. We often record these lectures so they can be reviewed by employees and shared with citizens. The following links will take you to the recordings available through YouTube: 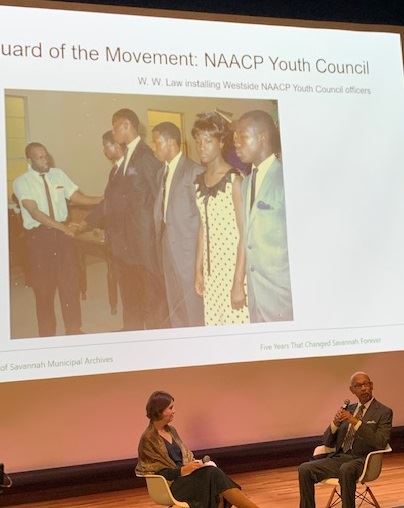 Savannah Jazz: A Panel Discussion on the History of Jazz in Savannah

Indigo Past to Present: Ossabaw Island and Colonial Georgia 1760-1782

Tomochichi: Friend and Ally of the Georgia Colony

Painting a Portrait, Growing a Legacy: Interpreting the Life of Juliette Gordon Low

The Story of the Steamship Savannah, as told by Captain Moses Rogers

Maps, Surveys, and Plans, Oh My!

Before and After Midnight: The Art of Bonaventure Cemetery

The History of Film in Savannah

"But   what a pretty thing a Rail Road is! – We must have one of our own –   positively!": the Origins of the Central of Georgia Railroad

The Wexford-Savannah Axis: Reconnecting Savannah to its Irish Roots

The State of Chatham: Savannah’s Wet Romp through Prohibition