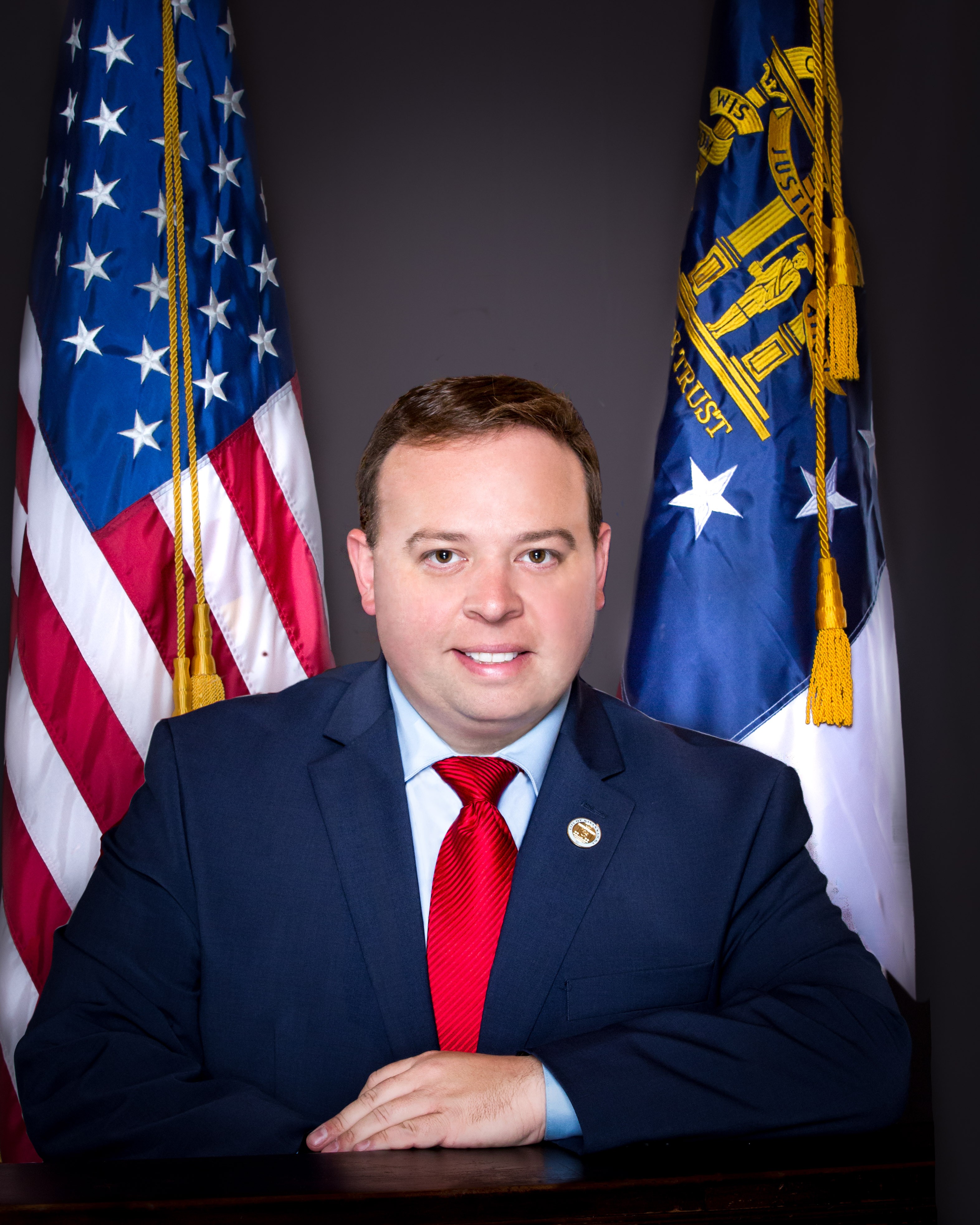 Kurtis Purtee was born and raised in Michigan for much of his young adult life. While in middle school and high school, he was a dairy farmer. Once he graduated, he attended school for Criminal Justice and entered into law enforcement at the early age of 19. He graduated from the Flint Regional Police Academy. He completed my Associate Degree in Criminal Justice-Law Enforcement.

He moved to Savannah, Georgia, when in 2005, where I took a police job with the Garden City Police Department. It wasn’t long before he became a detective and then became the supervisor over investigations. During this time, he completed his Bachelor of Science in Criminal Justice Administration. He achieved promotion after some time to the rank of Patrol Sergeant. In 2015, he took another police job as a Lieutenant for Armstrong State University Police Department.

In December of 2018, he received a Masters of Science in Criminal Justice from Georgia Southern University. During this time of his studies he had the opportunity to discuss crime issues with city leaders and those in the criminal justice system. He researched the impact of mental health on the community and how we can better manage our resources to meet the needs of all of our community members. During his law enforcement career, Kurtis Purtee has worked diligently in the area of community policing to build partnerships between the police and the community.

He made it a point to visit senior centers, local neighborhoods, and businesses to hear the concerns of citizens. Through community involvement, active police participation, and block parties, they were able to combat crime effectively. He participated in youth activities and programs to reach out to youth in the community. A lot of our youth came from poverty-stricken homes and broken families. Youth needed a sense of belonging and a place for recreation as well as educational experiences.

Kurtis Purtee will continue to work diligently with local churches and law enforcement to deter gun violence and educate youth on the consequences of such violence.He wants to see Savannah grow and prosper. His family worked hard and instilled in him that sense of hard work and honesty. He comes from a family of farmers, military members, blue-collar workers, business owners, and police officers.

Kurtis Purtee is an active member of Asbury Memorial Church in Savannah, where he is the chair the Safety Ministry. He was elected to serve as the District 6 Alderman in December of 2019. Since that time, he hasworked tirelessly with members of the community to enhance the quality of life and looks forward to continuing to work with all of you!