The Film and Media Coordinator is Nioni Broome.  For information about filming in Savannah, please contact Nioni via email or (912) 351-3837. 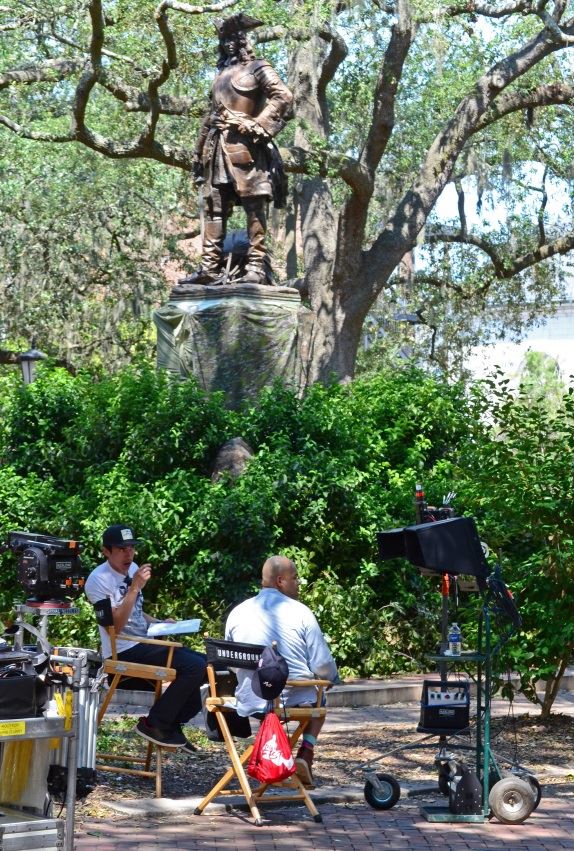 Our goal is to have safe, successful, permitted filming in the City of Savannah. Our office does this in several ways:

Applications for film permits can be found at www.filmsavannah.org.

NOTE: ALL FEES ARE NON-REFUNDABLE EXCEPT IN EXTRAORDINARY CIRCUMSTANCES

The Production Company must notify impacted properties, as determined by the Director of the Office of Special Events, Film &Tourism or his/her Designee, no less than 48 hours prior to any film-related activity. Notification is REQUIRED for all filming activity on public and private property regardless if a permit is issued. Failure to do so will result in a fee charged to the Production Company as listed on the Film Permit.

The following fees will be charged to production companies found to be out of compliance:

First Offense Up to $1,500 and suspension of Film Permit

Second Offense Up to $5,000 and suspension of Film Permit