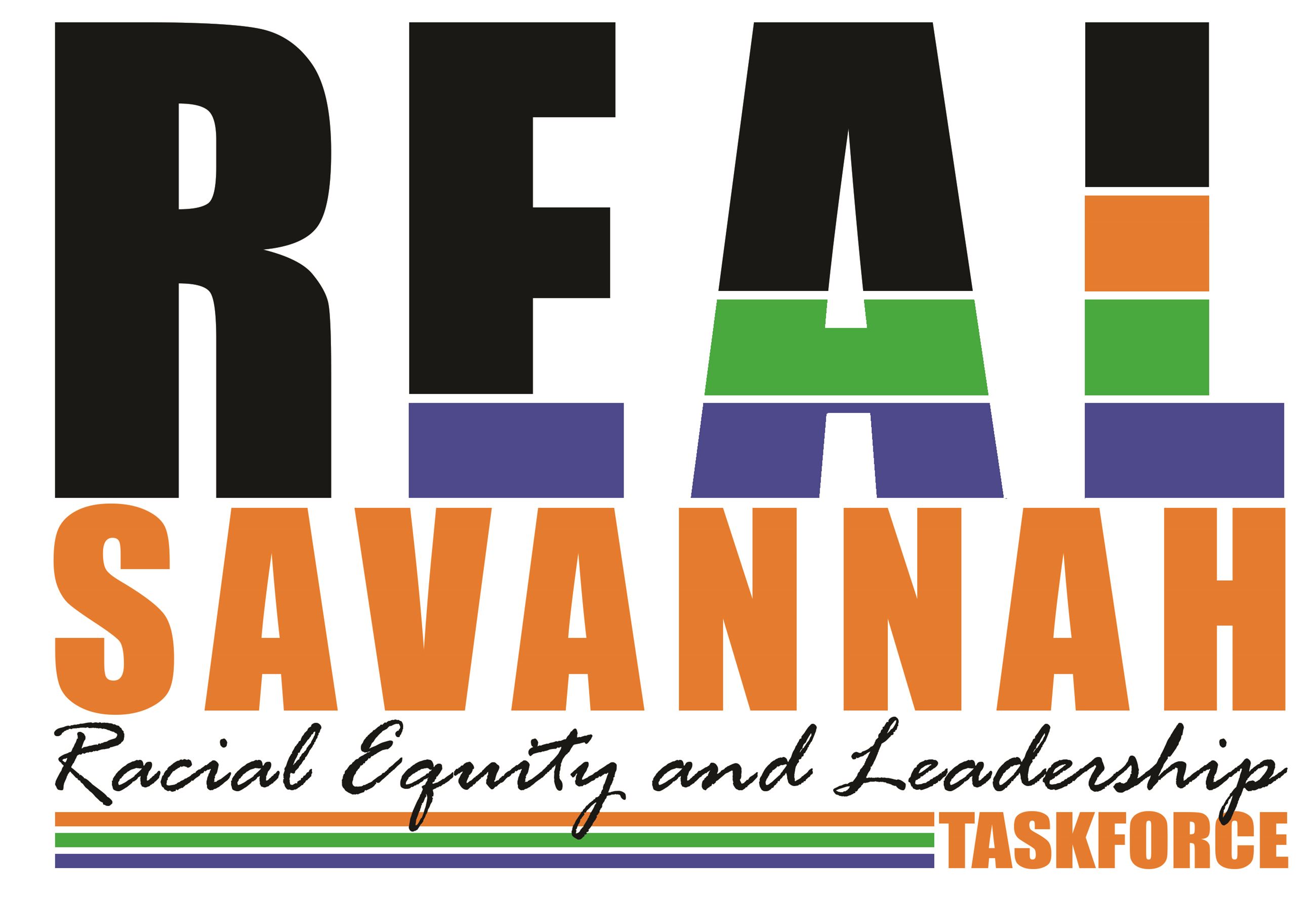 In 2020, Savannah Mayor Van R. Johnson II fulfilled one of his campaign promises to engage more of the local community in decision-making, particularly around some of the city’s toughest challenges. He formed eight task forces to work on issues like affordable housing, policing, homelessness, and LGBTQ+ rights. Mayor Johnson identified citizens from the public sector, the private sector, and community representatives to serve on what would become the Racial Equity and Leadership (REAL) Task Force. On July 23, 2020, he appointed 45 volunteer members to the REAL Task Force. REAL held its first meeting in August 2020.

The mission of REAL is to advocate for racial equity in Savannah, Georgia by identifying the systemic and structural barriers caused by racism that make it difficult for people of color to achieve their maximum potential. REAL used a racial equity lens approach to identify and analyze data on local racial disparities. The report of REAL’s findings, Seeing Savannah Through a Racial Lens was designed to encourage the Mayor and City Council of Savannah, Georgia, and the citizens of Savannah-Chatham County to support action to address the serious levels of racial inequities that exist in the community.

REAL studied six issue areas that determine the quality of life in every community Click here or in the menu to see the recommendations around these issues.