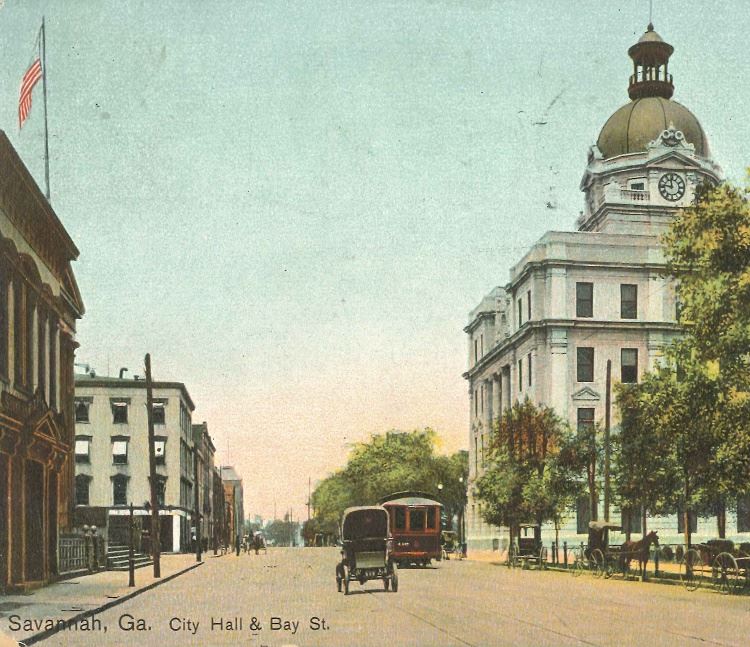 Major collections featured in the Digital Image Catalog include:

Several of the City's collections have been made available to the public online through Ancestry.com to increase public access, including:

City Records Available through the Digital Library of Georgia

Several of the City's collections have been made available to the public online through the Digital Library of Georgia to increase public acess, including:

*These collections were digitized with a policy of digitizing every page, front and back, so you may see blank pages throughout the digital document.

City Ordinances passed by City Council are recorded in the Ordinance Books in the Clerk of Council’s Office. Periodically, the City publishes all the ordinances on the books at a given point of time, as well as the current City Charter, as the City Code. Digitized City Code Books