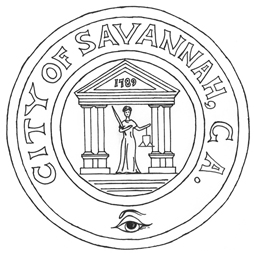 Chartering of City of Savannah Government 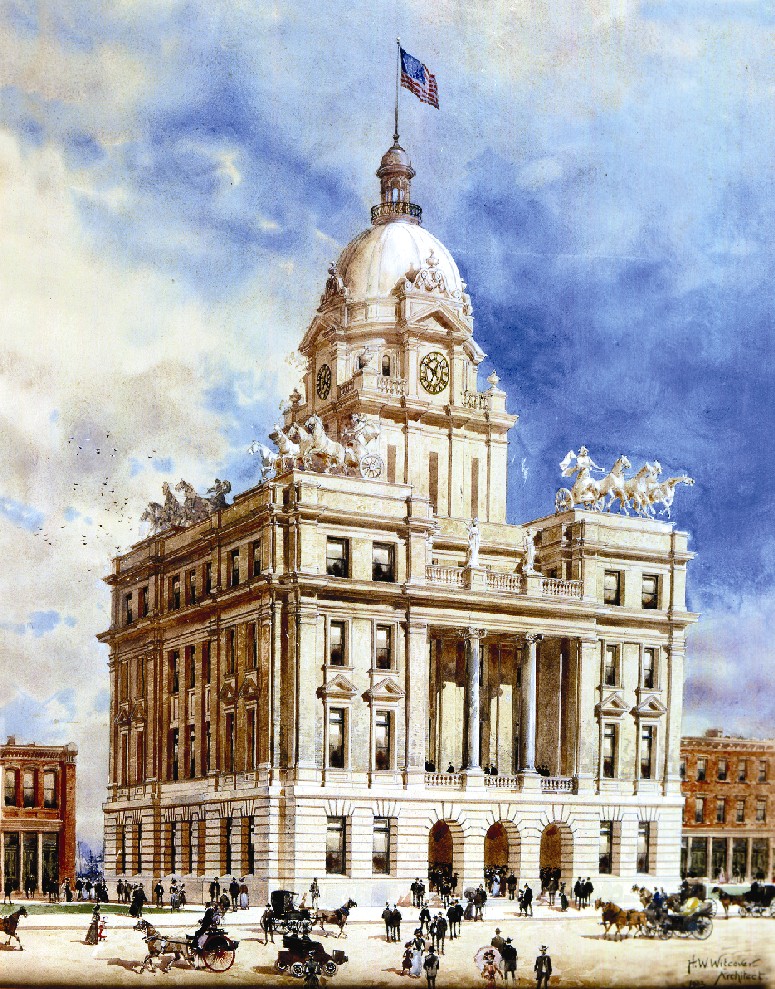 The City of Savannah has occupied four seats of municipal government since its incorporation in December 1789. The first, from 1790 through 1812, was the abandoned filature on Reynolds Square, on the northeast corner of Abercorn and E. St. Julian Streets. The filature was a factory where silkworm cocoons were stored and reeled into silk. It burned down in the fire of 1839. The second, from 1812 through 1904, was the City Exchange, which stood on the same site as the present City Hall, centered on the north side of Bay Street at the foot of Bull Street. The City Exchange was constructed in 1799 by a stock company and was initially occupied by commercial tenants. The City initially held 25 of the 200 shares and gradually purchased all shares for complete ownership of the building in 1812, at which time City offices were moved into it. The City Exchange continued to be occupied jointly by municipal, commercial, and other public offices until 1896, when for the first time, municipal government comprised its total occupancy. The last City Council meeting was held in the City Exchange on March 16, 1904, after which its demolition began. During the interim period, March 1904 through December 1905, while demolition was completed and City Hall was under construction, city offices were housed in the Police Barracks on Oglethorpe Avenue. City Hall opened to the public with gala receptions attended by 10,000 guests on January 2, 1906.

Adoption of Council-Manager Form of Government

In December 1953, the Georgia State Legislature passed a new charter for the City of Savannah which provided for a council-manager form of government composed of City Council, a mayor and six aldermen [Savannah is now represented by eight aldermen], and a city manager to serve as the government's chief executive officer in charge of the daily operations of the City's departments. On February 19, 1954, City Council approved a resolution hiring Frank A. Jacocks as the City's first city manager.

In 2004, the City of Savannah celebrated the 50th anniversary of our transition to the council-manager form of government. To commemorate this milestone, the Library & Archives compiled "History & Highlights of the City of Savannah's Council-Manager Form of Government, 1954-2004," (PDF) including a discussion of the events leading up to the change, brief biographies on all our city managers through 2004, and a listing of City accomplishments and highlights for each year.