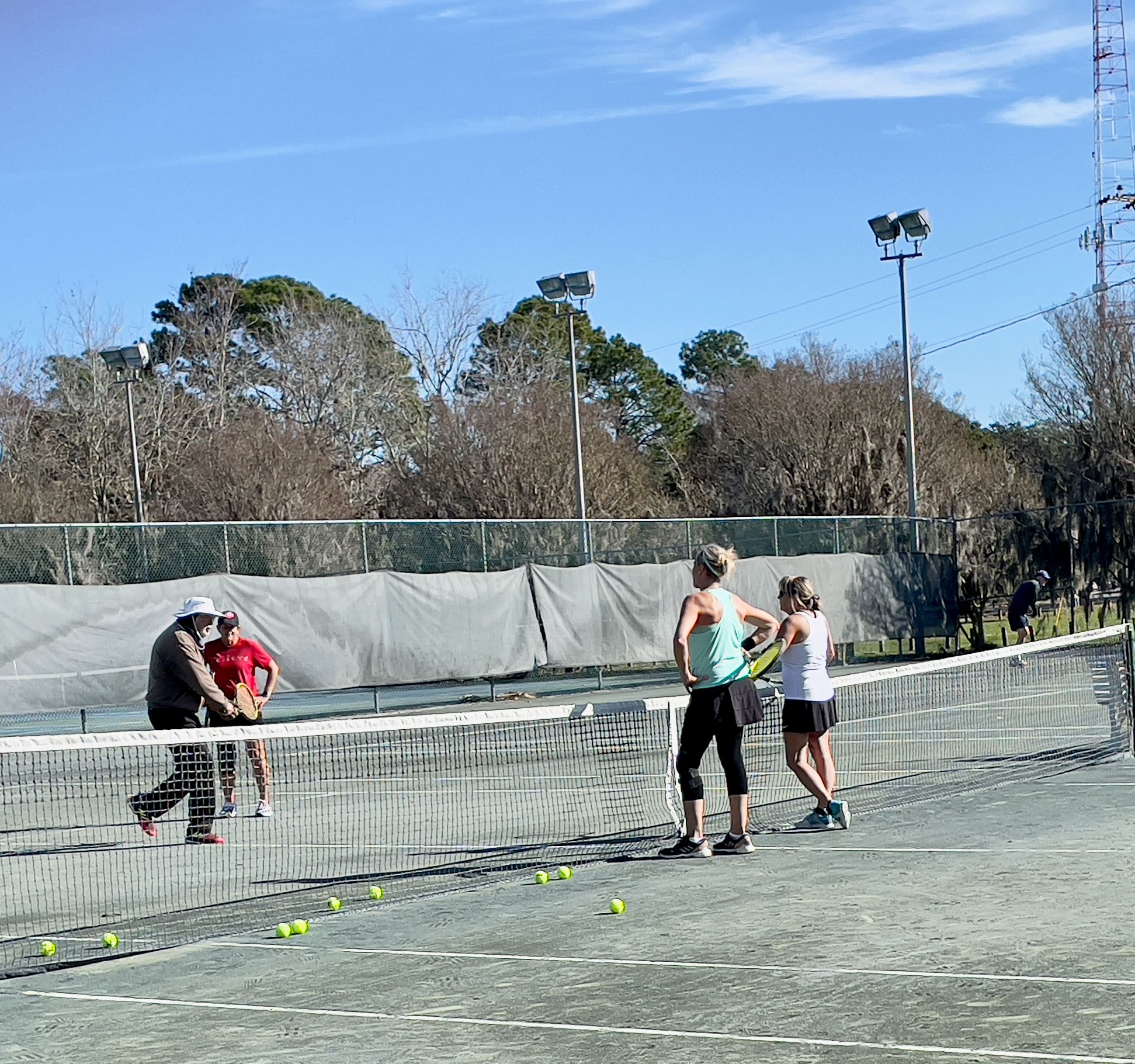 Open play and organized tennis activities for adults and juniors, including seniors, are offered year-round at city facilities. Information to participate in specific organized activities is posted at Bacon Park and Daffin Park Tennis Complexes. Please look into a particular activity more than a month in advance for the best opportunity to participate. Assistance is provided to help place new players on teams if additional players are needed.

*Reservations are highly recommended for play at Bacon and Daffin Park Tennis courts.

Unsupervised city tennis courts that are free to the public can be found at the following locations in the city:

For more information about tennis lessons and leagues for all ages, you may also contact the Savannah Area Tennis Association at (912) 961-9862 or by email.