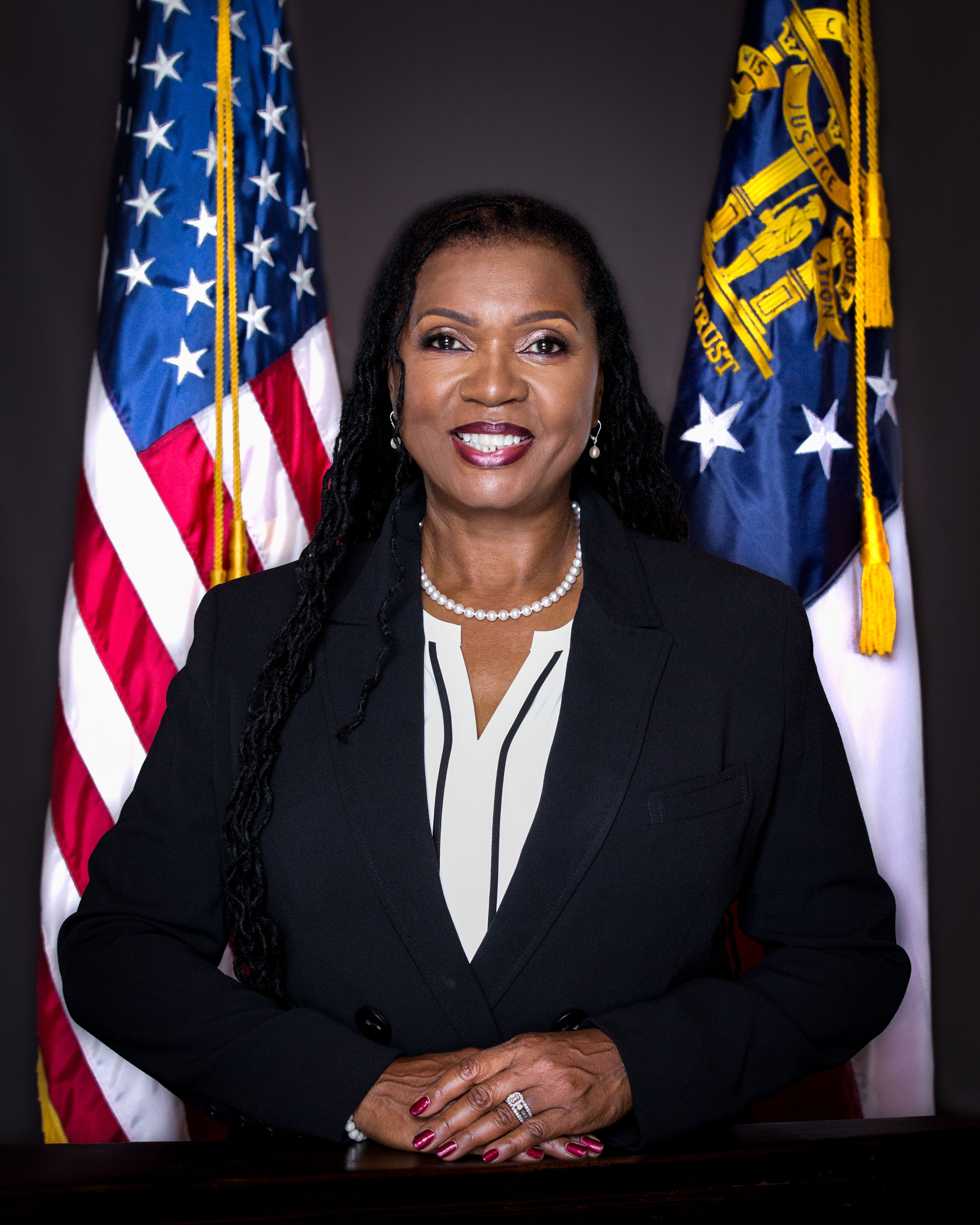 Bernetta Lanier is a native Savannahian and a fourth-generation resident of the Hudson Hill Neighborhood in West Savannah. A graduate of Groves High School, Bernetta attended South Carolina State University where in 1981 she earned a Bachelor degree in Political Science. After undergraduate school, she returned home to Savannah and in 1989 earned a Master Degree in Public Administration at Savannah State University. She has been an outspoken community advocate and community organizer for the Westside of Savannah for over 2 decades.
Bernetta worked 14 years in local government in capacities of Police Dispatcher, Management & Budget Analyst in the County Manager’s Office and as Operations Analyst in Engineering and Public Works.

As the owner of NSB Management Group, for 10 years Bernetta worked as a Small Business and Marketing Consultant with a client base that includes local and national corporations that includes:

Some of Bernetta Lanier’s associations and affiliations include:

Mrs. Lanier is currently working as a Longshorewoman with ILA Local 1414 in the Port of Savannah.

Bernetta is married to Oscar and she has two adult daughters, NeTia Signate (Moussa) and Sylvia Anderson, and a Grandson, Muhammad Signate.