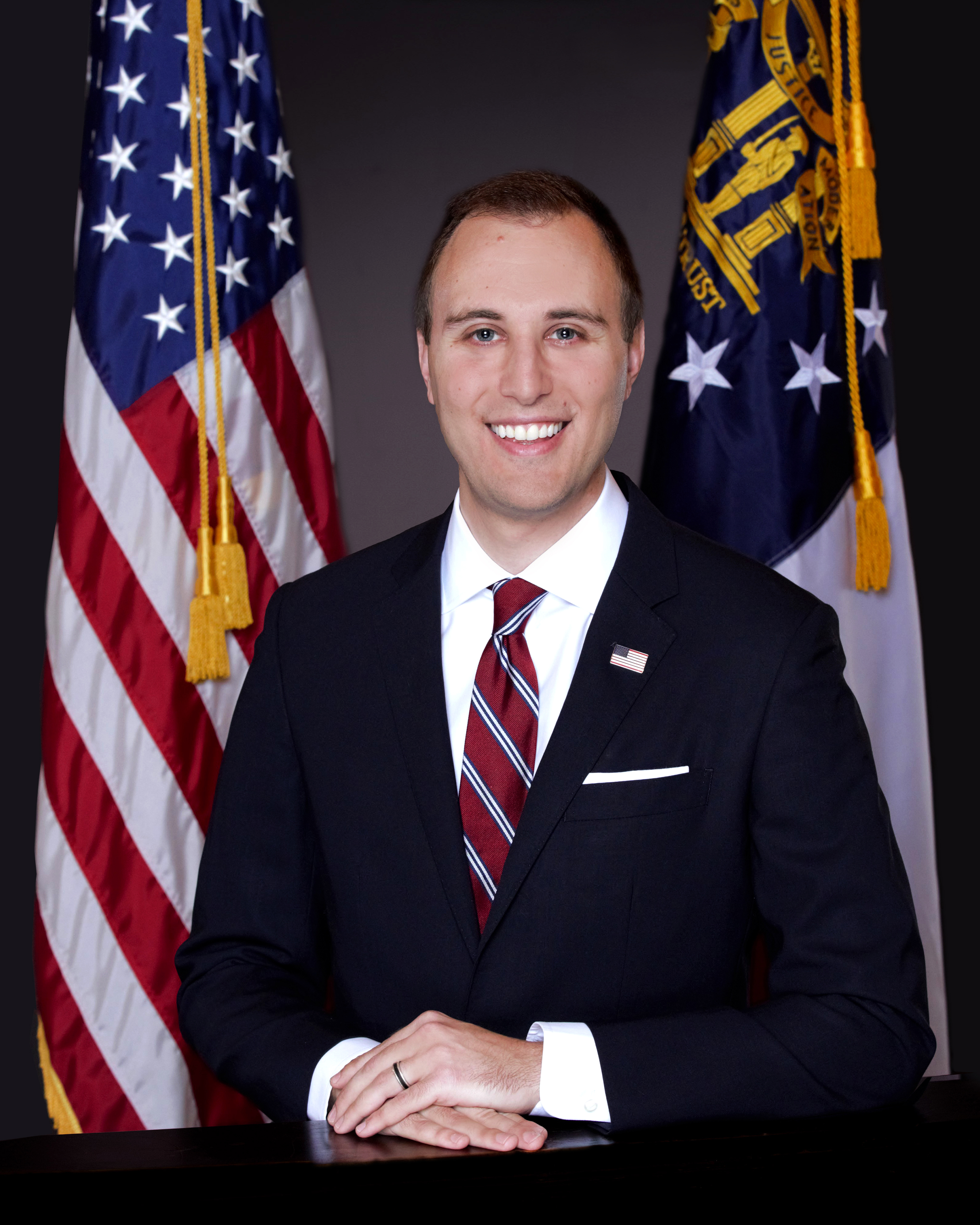 Prior to his election, he served as the President of the Ardsley Park/Chatham Crescent Neighborhood Association where he led the neighborhood in several pioneering efforts including the creation of Savannah’s Conservation District. Following this effort, he was honored with the Lee and Emma Adler Award for Preservation Advocacy from the Historic Savannah Foundation. Jane Fishman of the Savannah Morning News describes Nick as Savannah’s "cherubic, hope-filled, and steady-as-hegoes Alderman." Nick is passionate about improving public safety for Savannah, improving our infrastructure, as well as promoting bikeability and walkability, and sustainability.

Before moving to Savannah, Palumbo served as a Special Agent in the United States Foreign Service where he traveled abroad ensuring the safety of American diplomatic policy overseas. During his service he was decorated with the Meritorious Honor Award for service rendered at US Embassy Baghdad, Iraq. Before globe-trotting, he served as a Federal Law Enforcement Officer with the U.S. Park Police in Washington, DC. Alderman Palumbo was born in New Orleans, Louisiana and holds a Bachelor’s degree from the University of South Alabama, and a Master’s Degree from Armstrong State University.

He lives with his wife Kristen and their five rescue pets in a bungalow in Chatham Crescent. They own and operate a small pet care business together, and when he’s not working you’re most likely to find him out tending the garden.